What Are the Most Common Sources of Substance Abuse Among First Responders? 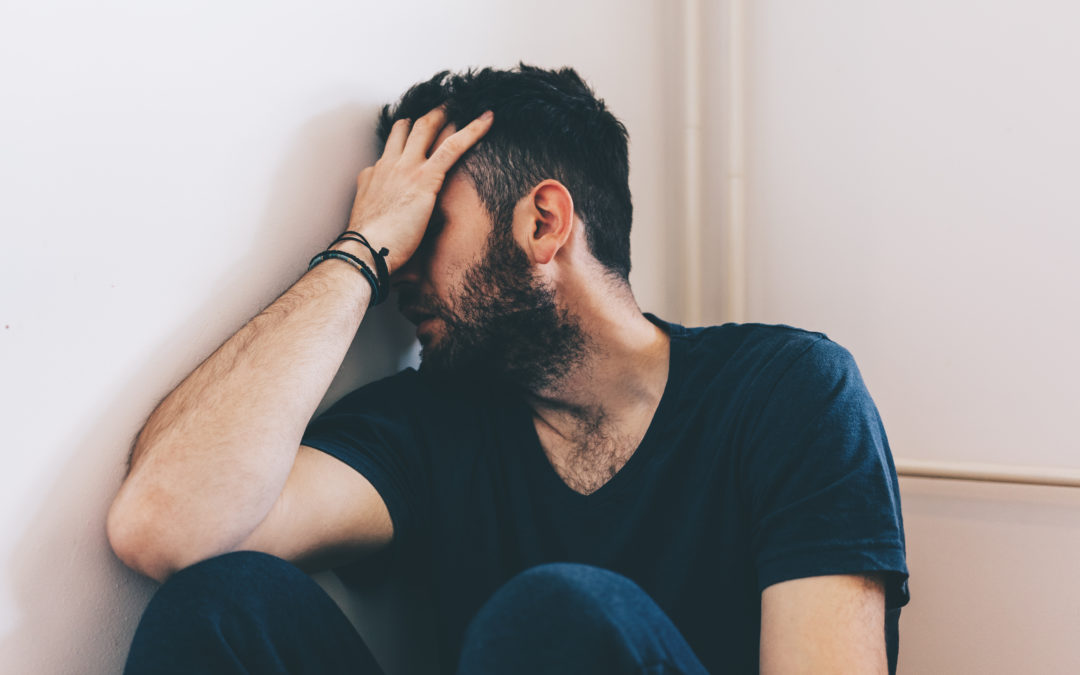 Among the possible jobs someone might work, being a first responder is one of the most fulfilling. Those who put their lives on the line as police officers, firefighters, and paramedics are often the very first people to arrive at the scene of an emergency. This might be a natural disaster, a violent event, or a medical emergency. These trained professionals save lives every time they walk out the door. At the same time, first responders are often exposed to events and situations in society that most people cannot even fathom. For this reason, being a first responder can be incredibly stressful. This can lead to substance abuse. Fortunately, there are helpful options available for first responders when it comes to addiction treatment. What are the top five most common forms of substance and drug abuse?

One of the most common forms of substance abuse among first responders is alcohol. There are a number of reasons why this is the case. First, alcohol is one of the only addictive substances in the country that is actually legal. Therefore, the barrier to obtaining alcohol is relatively low. Second, alcohol is largely seen as a form of “social” beverage. Therefore, there isn’t as much of a stigma surrounding alcohol drinks. Finally, alcohol can also be sedating. Often, first responders have trouble sleeping at night. Therefore, alcohol can be used to help people fall asleep.

Even though alcohol is legal, it is still incredibly dangerously addictive. What might start out as a sleep aid and coping mechanism can quickly evolve into a crutch. Some of the most common signs of alcohol abuse include drinking in the morning, waking up craving a beverage, and trying to hide alcohol use from others. Fortunately, there are trained professionals, such as First Responders First, who can help first responders who are having trouble dealing with alcohol abuse.

Another common source of addiction among first responders is cocaine. Cocaine is dangerous because not only is it addictive but it can also lead to serious heart arrhythmias, including heart failure. Cocaine is a relatively common substance of abuse because it can give someone a sudden boost of energy. Some people who are first responders will actually use cocaine to remain focused while on the job. On the other hand, cocaine can also impact someone’s judgment, clarity, and inhibitions. Therefore, cocaine is one of the most dangerous forms of substance abuse.

When someone uses cocaine regularly, this can lead to serious health problems. In addition to impacting someone’s heart, cocaine can also impact the blood vessels as well as the body’s respiratory system. Sadly, despite these health effects, some people may continue to use cocaine on a regular basis. This is where it is important to ask the trained professionals for help dealing with cocaine addiction. With access to the right resources, people can make a successful recovery.

Heroin is another common drug of abuse among first responders. Heroin is dangerous because it is often laced with other drugs that can lead to respiratory depression, hallucinations, and even seizures. Heroin can cause people to feel more awake and alert temporarily; however, it can also lead to a dangerous “crash” on the other side. Heroin addiction can be one of the most challenging forms of substance abuse to treat. This is where trained addiction treatment professionals are essential.

Methamphetamine drug abuse is common among first responders. Sometimes, first responders find methamphetamine drugs in the form of Ritalin or Adderall. They might even find this from patients they help treat. In other cases, people might turn to meth that has been made by a drug dealer. Regardless, methamphetamines are incredibly addictive. Some people use these drugs to help them stay awake; however, meth can also lead to dangerous tactile hallucinations, causing people to become disoriented. This form of drug abuse needs the help of professionals.

Finally, prescription painkiller abuse is common. Some first responders might start off taking these medications to help them return to work; however, narcotics and opioids are also incredibly addictive. An overdose can land someone in the hospital. In some cases, it might even be fatal. For this reason, it is critical to explore alternative forms of pain management and ask for help from First Responders First when needed.

First Responders First is an addiction treatment program located in the scenic Angeles National First. This giant preserve is dedicated to helping first responders come with drug abuse using the latest methods in addiction treatment. To learn more about this program, contact the program today. Help is always available.