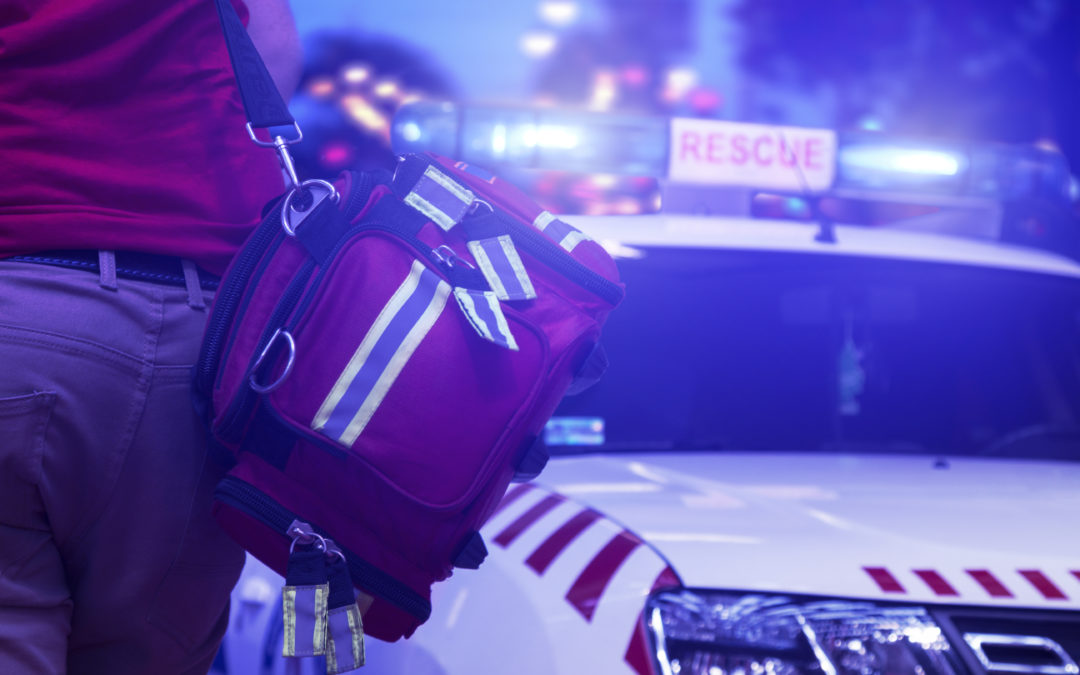 Everyone knows that Post Traumatic Stress Disorder or PTSD is caused by a traumatic event. What they don’t know is that Post Traumatic Stress Injury or PTSI is preferable among first responders. When the body has been injured, it’s treated with medications, physical therapy, or surgery in order to heal it. When the mind has been injured, it takes a different type of therapy to heal it.

The first step is to get beyond is the “D” in Disorder. There’s a stigma attached to anything mental in this country. If you experienced something and it rendered you less mentally fit, then that’s not good. First responders keep this injury inside, so they won’t be associated with terrible words.

How Does This Happen?

LEOs, EMTs, and firefighters have to be strong for their rescue victims. Many responders take the fright, pain, and anguish they see in their patients or rescued persons into themselves. It’s tucked into the back of their minds until one day, it explodes and renders the responder helpless before the onslaught.

What are the Symptoms?

Knowing and admitting there’s a problem is the first step to healing from mental and emotional problems. That’s not easy, but when it’s done, the next step is to find someone to whom to talk. That’s not easy either, but necessary.

If confession is good for the soul, it’s equally good for the mind. Getting it all out is the first step in healing a PTSI suffering first responder. Recovery is the name of the game here and will be all the quicker for confessing it all.

Traditionally, anti-depressants and anti-anxiety medications are used to treat the symptoms. However, the memories portion of the brain is still giving the PTSI sufferer no surcease. That has to be treated as well as the symptoms for the responder to heal.

Cognitive-behavioral therapy speeds recovery from PTSI by retraining the brains of the first responders to think in alternate patterns. Displacing the fear and horror of the trauma with mindfulness, meditation, yoga, art therapies, horseback riding, and many more trade the stress for peace.

To get down to the nitty-gritty of cognitive treatment, responders suffered an upset to the way they were taught things should be. When they saw violent or turbulent proof that this tenet isn’t always that way, the trauma happened.

WHAT ABOUT AFTER TREATMENT?

The human being can only take so much before he cracks right down the middle. Since we love ourselves enough to prevent that from occurring, it would be a good idea to find a way to serve that won’t include the first line of defense injury. Career counselors can help with that. However, responders recovering from this type of injury might help newcomers prepare for the consequences of their jobs.

First Responders First is the first facility in the country for helping responders deal with the results of stress. Its facility is embraced by the Angeles National Forest. Eleven hundred acres of stunning beauty provide responders plenty of room for recovery while riding horses and even working with wolves (if you want to dance with them, that’s okay, too.) It’s a beautiful place to meditate upon recovery and practice mindfulness.