PTSI VS. PTSD: What's the Difference? 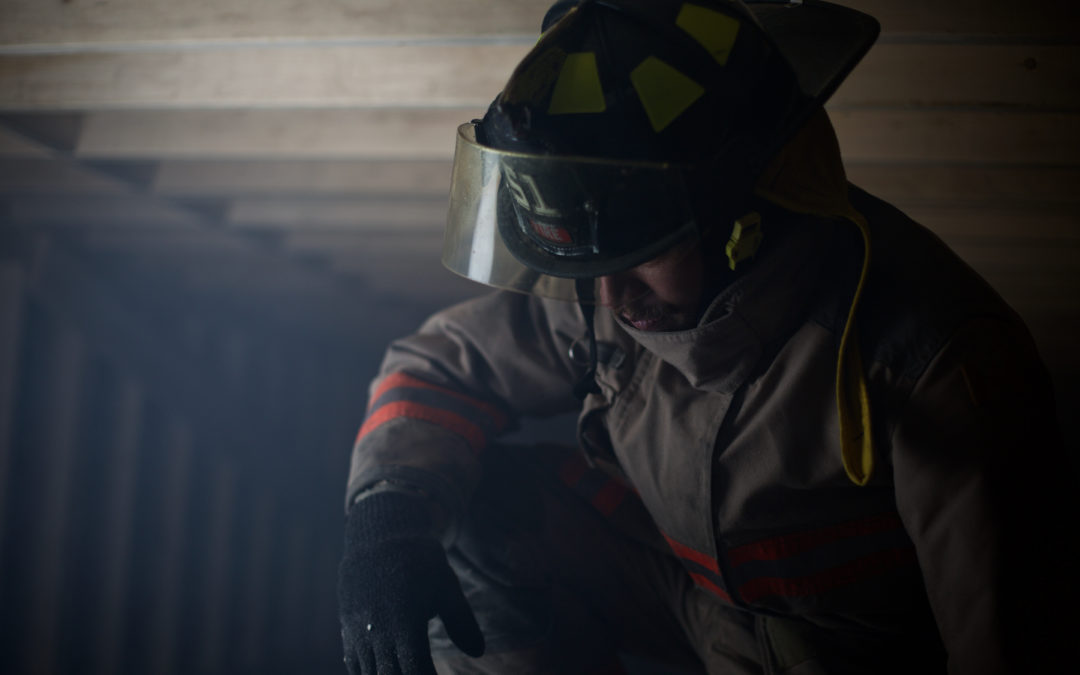 As suicide rates in the U.S. for first responders continue to increase, a debate is going on about whether or not changing the name of PTSD to PTSI would help reduce stigma. To understand this debate, it’s helpful to know the differences.

PTSD is defined as a psychiatric disorder that can happen in people who have witnessed or experienced a traumatic event.

A PTSD diagnosis has helped people in many different ways. It has given a name to something that has been frightening, disabling, and confusing. The official diagnosis has allowed research into causes and treatments and has enabled disability payment and insurance coverage. It also allowed for self-help for those with the condition and collaboration among those who treat and study the condition. The name also helped the entire community that cares about trauma and the consequences. Even though the word “disorder” is used for many diagnoses, there are also many that don’t use the word, including anorexia, parasomnia, and bulimia.

In essence, PTSI is the alternate name – Post-Traumatic Stress Injury – and refers to the same set of symptoms. The main differences are the conceptualization of what caused the symptoms. PTSD refers to a disorder, while PTSI refers to a biological injury. There is a division in the nervous system, which is likely to play the dominant role in developing and maintaining PTSI. PTSI is a biological trauma and researchers cite the physical changes that happen in the nervous system with this condition. Mental health experts have already understood and acknowledged physical changes with PTSD and some argue that changing the name would also change people’s perception of the condition.

Who is Affected by PTSD and PTSI?

There is not a lot of information on who is affected by PTSI but research into PTSD statistics can start to give an understanding of whose diagnoses may be affected with the name change.

About half of women in the country and 60% of men experience a traumatic event at some point in their lifetime. About 7% to 8% of the population will develop PTSD at some point in their lives and 8 million people can develop this disorder in a given year. PTSD is more common in women and it could be contributed to the fact that more women experience traumatic events.

PTSD can also develop in teens and children following a trauma, just as it would develop in an adult. More than one-fifth of children that are raised in foster care are also diagnosed with PTSD, mostly triggered by physical or sexual abuse.

PTSI in the military is on the rise due to better detection and increased awareness. However, the military is also not the only profession that has seen a rise in the condition, as there is also a rise in first responders.

Usually, PTSD is commonly associated with war veterans but there are many other causes. PTSD caused by domestic violence or sexual abuse is also common. Other traumatic events that can lead to this include car accidents, natural disasters, assault, exposure to acts of terrorism, and incarceration. You don’t even need to experience the trauma first-hand to have this. Those who witness an event can also have PTSD as well. In some cases, family members or close friends of someone who has experienced a traumatic event can also develop PTSD.

Trauma doesn’t just come from nowhere. Many people with PTSD have experienced at least two traumatic events in their life.

There are both positive and negative impacts of changing the name. The main argument for the name change is focused on the stigma. Some feel like the word disorder is what prevents people from seeking help but some have argued that just changing the name without any other modifications still won’t do anything to change the stigma.

In Canada, the military approach to PTSD is reducing the stigma around it. The Canadian military instead has the phrase Operational Stress Injury when referring to the effects of psychological warfare trauma, including PTSD. Individuals with the diagnosis are also allowed to receive the Canadian equivalent of the Purple Heart. People who are opposed to the name change say that the Canadian approach does give the best of both worlds. It helps to reduce stigma and doesn’t change the diagnosis. Those who argue the name should stay the same think that changing the name could create unnecessary confusion.