What is a First Responder? 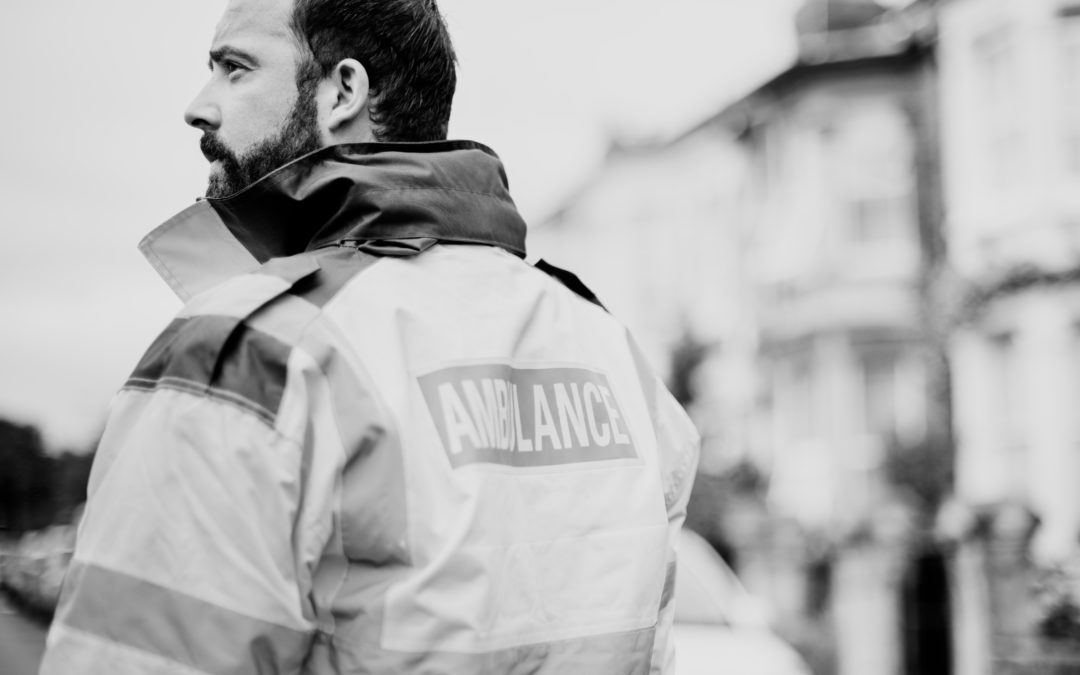 First responders are part of every community. Police officers help during traffic accidents. EMTs respond to medical emergencies, big or small. Firefighters save homes as fire rages. Correctional officers, sheriffs, SWAT team members, lifeguards, US Marshals, and others make up the community of first responders people interact with here or there throughout life.

Who are First Responders?

According to the Department of Homeland Security (DHS), "The term 'first responder' refers to those individuals who in the early stages of an incident are responsible for the protection and preservation of life, property, evidence, and the environment, including emergency response providers as defined in section 2 of the Homeland Security Act of 2002 (6 USC § 101), as well as emergency management, public health, clinical care, public works, and other skilled support personnel (such as equipment operators) that provide immediate support services during prevention, response, and recovery operations."

As you can see, the term first responder covers a wide range of those who rush head-first into dangerous and harrowing situations. Here's a little bit more about what first responders do:

These brief descriptions don't even come close to all the things first responders are responsible for and do day in and day out.

As you can imagine, being a first responder puts these heroes face-to-face with some of the most dangerous, stressful, and challenging situations life can throw someone's way. The stress, trauma, and aftermath of these encounters have a lasting impact on first responders.

First responders face some of the toughest situations any person will face in life. They face these challenges every day. When it comes time to admit they have issues with alcohol, substances, or other mental health issues, they need specialized treatment and care from a team of professionals who understand them. They need First Responders First.