Policing and Depression: The Time for Openness 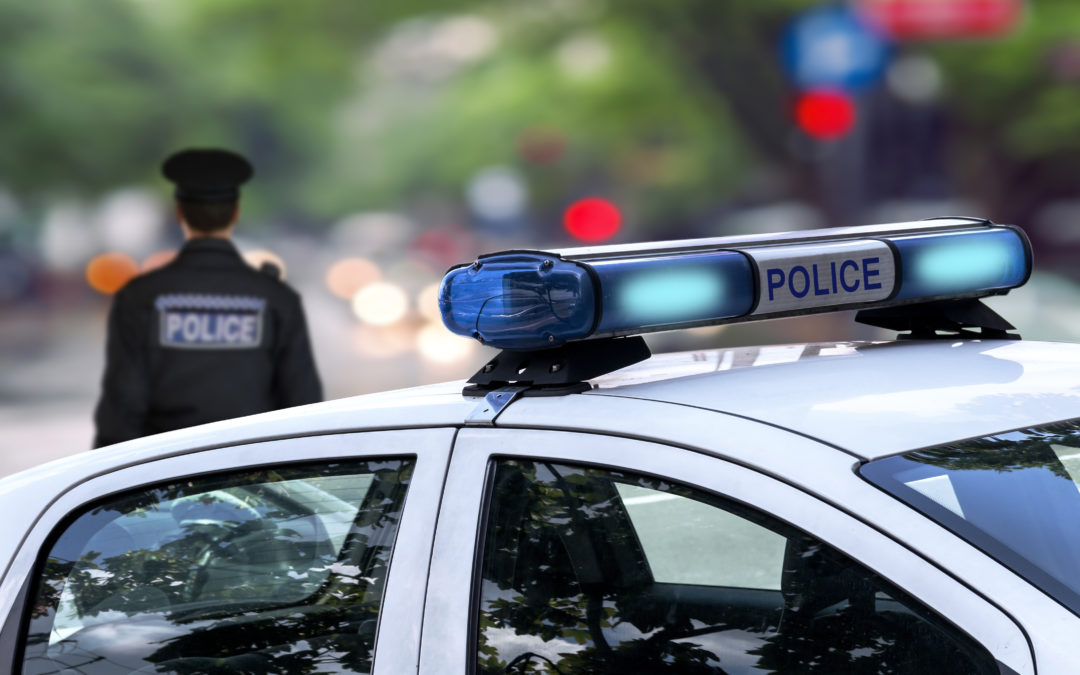 In this day and age, depression is a common problem for all people. But for those who seem to be stuck with the blue wall of silence, our officers of the law, depression is depressing, period.

Police are feeling people. They usually get into the ob because they love people, love helping them, and they love the work. But like any job, there are always negatives that go with the positives. It may be difficult for them to get enough sleep. Their shifts may constantly be changing. Local issues may be forcing a lot of overtime. Along with not getting the rest they need, they will often not eat properly. Eating may be a quick bite while rushing out the door, with single officers maybe not getting a complete meal for days on end. If a person is not eating properly nor getting enough sleep, exercise will be difficult to do. What is worse, unless the officer is doing a regular beat with another officer for a long time, it is difficult to spend quality time with friends and family.

The issues relating to the family can especially get strong at times. Officers usually cannot tell their spouses and children anything about most of the cases they are working on. All the spouses know is their loved ones have heavy things on their hearts. If their children are having problems in school, the feelings of guilt about being a bad parent can be especially harsh.

Depression is an Operational Stress Injury (OSI), as well as Post Traumatic Stress Disorder (PTSD). While these issues are common for police, they often have a macho-attitude that creates an environment of fear, not letting them confess their problems to those who may be able to help them. That blue wall of silence can be deadly, resulting in sometimes deadly consequences. In 2018 alone, Blue H.E.L.P. reports that 172 officers had committed suicide; that number went up to 228 in 2019. Depression is one of the biggest reasons for suicide. In fact, suicide kills more officers than any other form of death on the job.

There are many common signs of depression:

While the largest police departments have personnel dedicated to helping police officers cope with depression and OSI, many smaller ones do not. It is therefore important that officers have access to printed self-help information they are frequently reminded about, so they can pick it up without being noticed by others, on how to seek help.

All officers need to be involved in helping their colleagues through the issues of police work. If an investigator comes upon a particularly horrific case, the other officers need to proactively encourage and watch carefully their colleagues. It is the duty and responsibility of all police personnel to watch their comrades and encourage openness, in as much as case operations allow. Feelings need to be expressed, while at the same time not allowing the entire office or squad moving towards unhealthy or unethical directions.

First Responders First can assist police officers that are really having a difficult time with intensive and comprehensive depression treatment. We are usually free to the officer since insurance will pay for most of the expenses. Let your officers know that part of the public trust they serve is fundamentally based on first remaining healthy themselves. There are positive ways to cope with depression. Being macho must include being honest with one’s self and others; get help with any of the signs listed above.