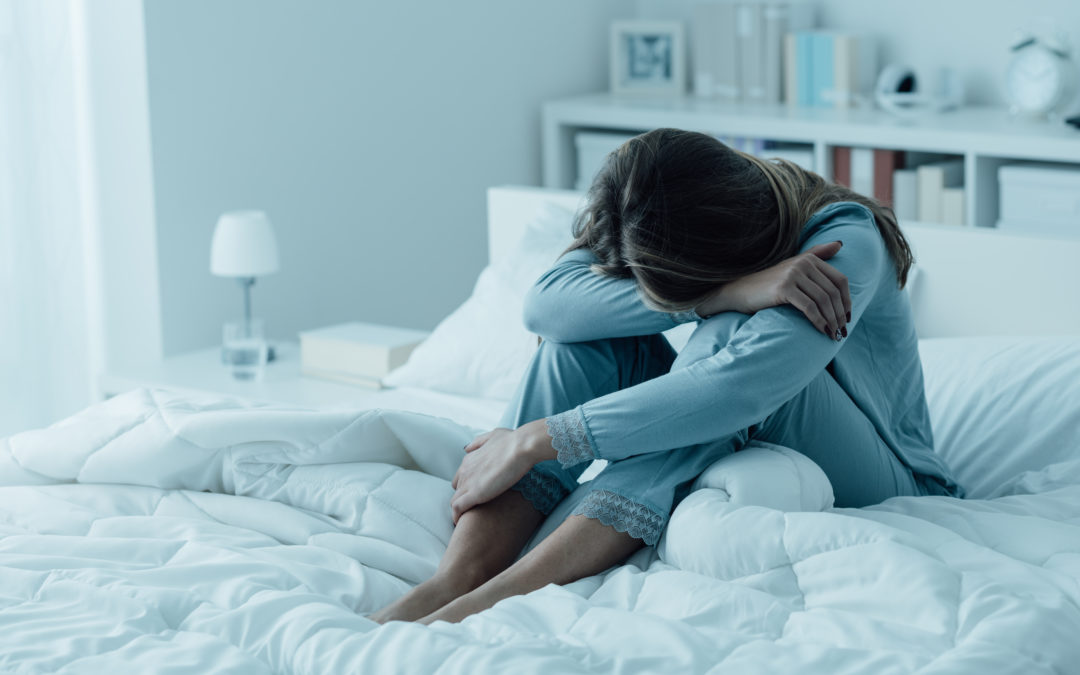 Plenty of people like to kick back at the end of a hard day’s work with a drink in hand. Depending on how much you drink, your family history, and other factors, that one drink could turn into a lot, a lot more. That’s how it starts for first responders. That’s how it begins for those addicted to alcohol. Before they realize it, they’re addicted, need more, need it more often, and are generally under the influence more than they’re sober.

One of the most common questions when things get this bad is whether alcohol is addictive or not. Let’s look at the concept of alcohol addiction and answer that question.

What is Alcohol Addiction?

Alcoholism, or alcohol addiction, is a disease that can impact anybody, anywhere. While research studies and anecdotal evidence suggest sex, race, or genetics can play a part in alcohol addiction, there is no single cause that makes alcoholism more addictive to one person compared to another. Behavioral, environmental, and socioeconomic status can play just as big of a part in getting addicted to alcohol as your DNA.

Some symptoms of alcohol addiction include:

Alcohol addiction can cost a host of complications, such as:

Why is Alcohol Addictive

Alcohol is addictive because it changes brain chemistry. Drinking alcohol releases endorphins, often relaxes the body and allows drinkers to “let go” the more they drink. For first responders struggling with the aftermath of a hard day, being able to turn off the control they need to do their job even temporarily helps them cope.

Over time, the more they drink, the more they “need” to drink to get to the same place where they can let go. Since drinking is increasing endorphins in the body – making people feel happier than they are – they chase that feeling with increased alcohol consumption until they truly feel they need a drink. Their body is telling them they need it. The cycle of alcoholism has taken hold at this point, and seeking treatment may be the only way to regain control.

Drinking is everywhere. These numbers aren’t surprising. Combine the ease at which you can buy alcohol, have a drink with dinner, or socialize around it, and you can see why it’s easy for a first responder to unwind after a long day this way.

How First Responders Can Get Help for Alcohol Addiction

First Responders First understands the ins and out of alcohol addiction among first responders. They realize that first responders need specialized treatment to overcome the stigma of asking for help. Understanding that alcohol is an addiction, and there are steps you can take to overcome it, is one of the major realizations that allows people to begin the walk on the road to recovery. Let us help you on that walk. Contact us today.