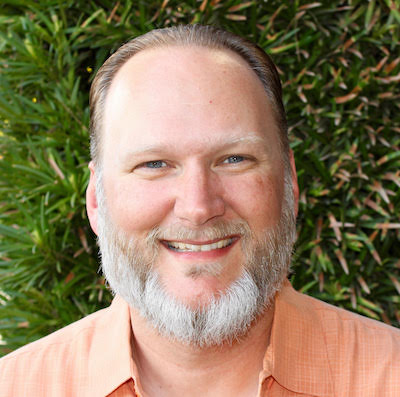 Dr. Jason Chapman is a board-certified psychiatrist in Los Angeles, CA and a Clinical Assistant Professor of Psychiatry at Western University of Health Sciences/College of Osteopathic Medicine of the Pacific. He proudly joined the FRF team in 2020 and specializes in addictions, personality and mood disorders, as well as anxiety and post-traumatic stress disorder. Dr. Chapman served as a Infantry Rifleman in the United States Marine Corps. He was stationed at Camp Pendleton as a Corporal with the 2nd Battalion/1st Marine Division and deployed to the Persian Gulf before studying biochemistry at Occidental College in Los Angeles, CA. He worked as a research associate at the City of Hope National Medical Center in Duarte, CA before attending medical school at the College of Osteopathic Medicine of the Pacific in Pomona, CA. He then completed his internship and residency in psychiatry at UCSF Fresno Center for Medical Education and Research in Fresno, CA before returning to Los Angeles. He has worked alongside first responders for nearly a decade while providing psychiatric care to incarcerated individuals. Dr. Chapman’s interest in the study of addiction and trauma psychiatry stems from his childhood experience with his father’s alcoholism. After experiencing the devastation caused by this chronic illness, and upon treating addiction and co-morbid psychiatric conditions during his psychiatry training, he discovered that he had been preparing all his life for this calling. Dr. Chapman’s easygoing demeanor, thorough assessments and collegiality have made him a favorite among his patients and colleagues. Dr. Chapman enjoys traveling with his family, supporting veterans and taking in hours of “wind-therapy” on his 2016 Harley-Davidson CVO Street Glide.